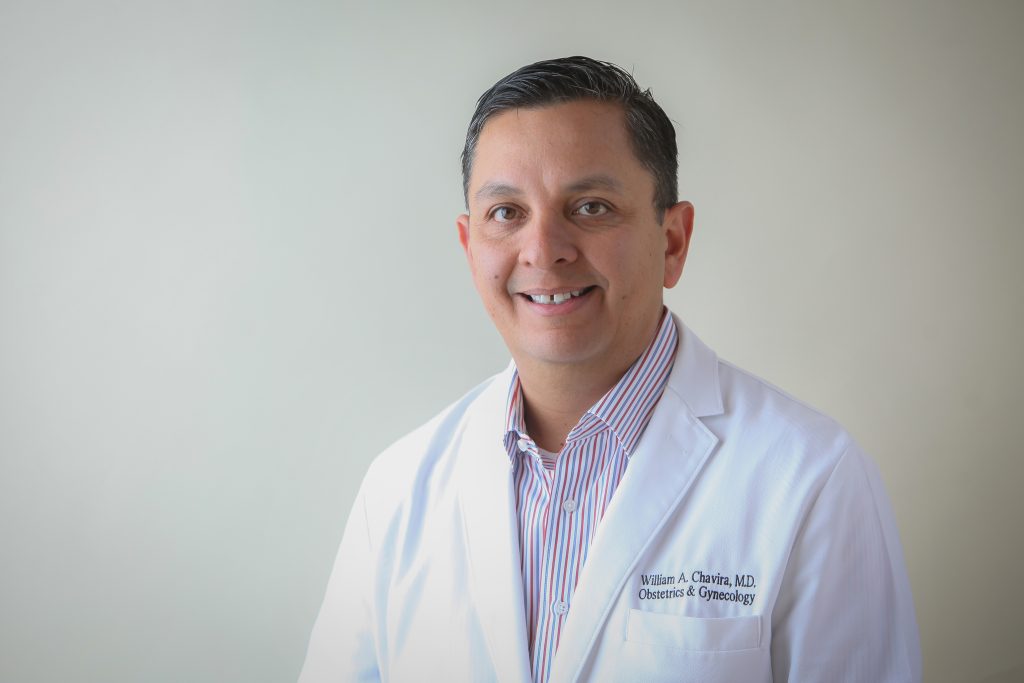 Dr. Chavira is involved with his community and has served on several boards including The University of Arizona Alumni Board of Directors serving as chairman of the board, Life Teen International, and Phoenix Natural Family Planning Advisory Board. Dr. Chavira is the first to graduate from college in his family and is a native Phoenician. Dr. Chavira has won many accolades including St. Joseph’s Hospital Department of Obstetrics and Gynecology Teaching Attending of the Year, APGO Excellence in Teaching Award, PIROG Attending of the Year, and St. Luke Award Catholic Physician Guild of Phoenix. Dr. Chavira is a Knight of Magisterial Grace of the Sovereign Military Order of Malta and a Knight in the Equestrian Order of the Holy Sepluchre. Dr. Chavira has been a featured speaker on EWTN’s Life on the Rock, Women of Grace, and the Bishop’s Hour featured on Immaculate Heart Radio. In December 2016, Dr. Chavira was the attending surgeon who delivered the first quintuplets at St. Joseph’s Hospital in their 121 year history. Dr. Chavira has been married for 25 years and has three adult children. 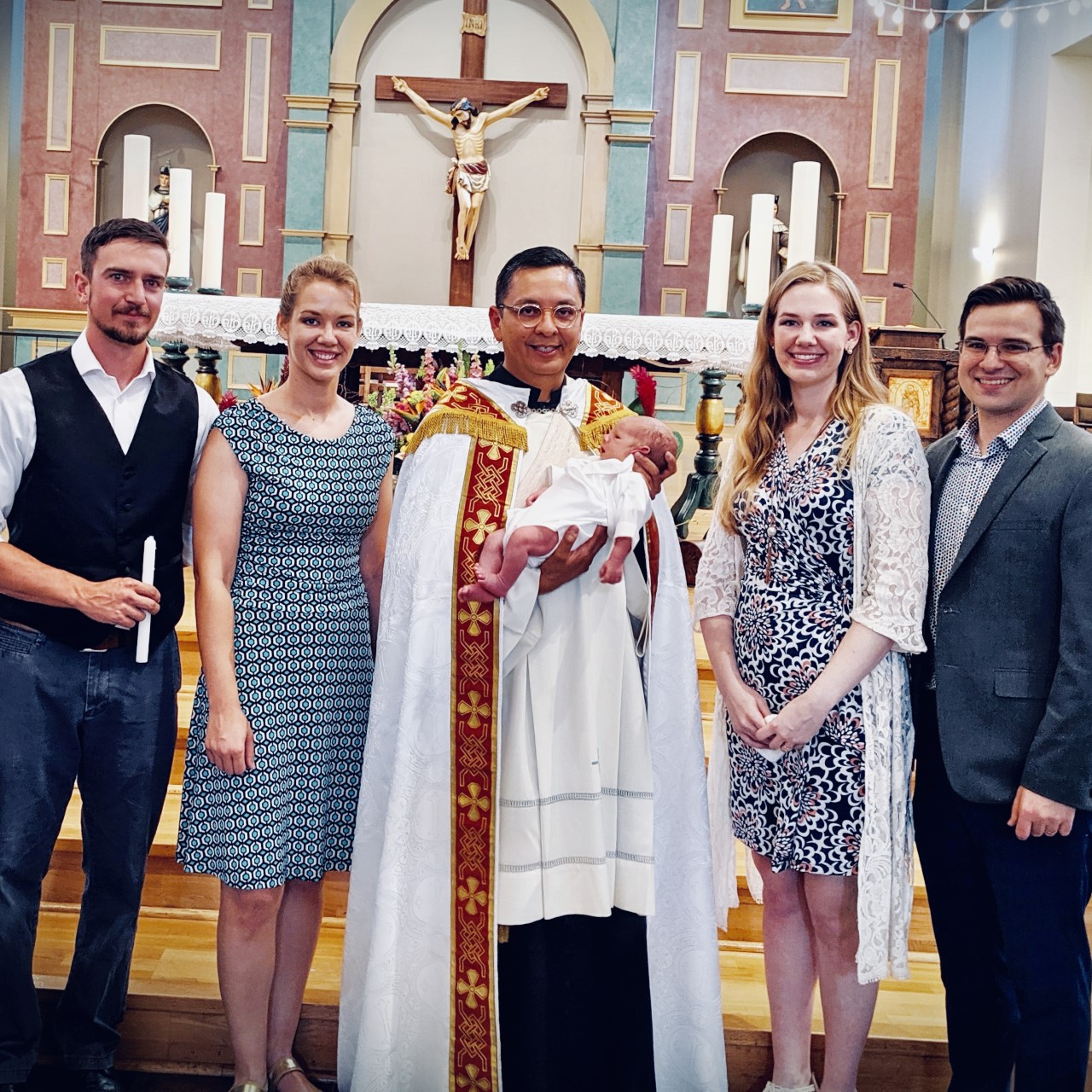 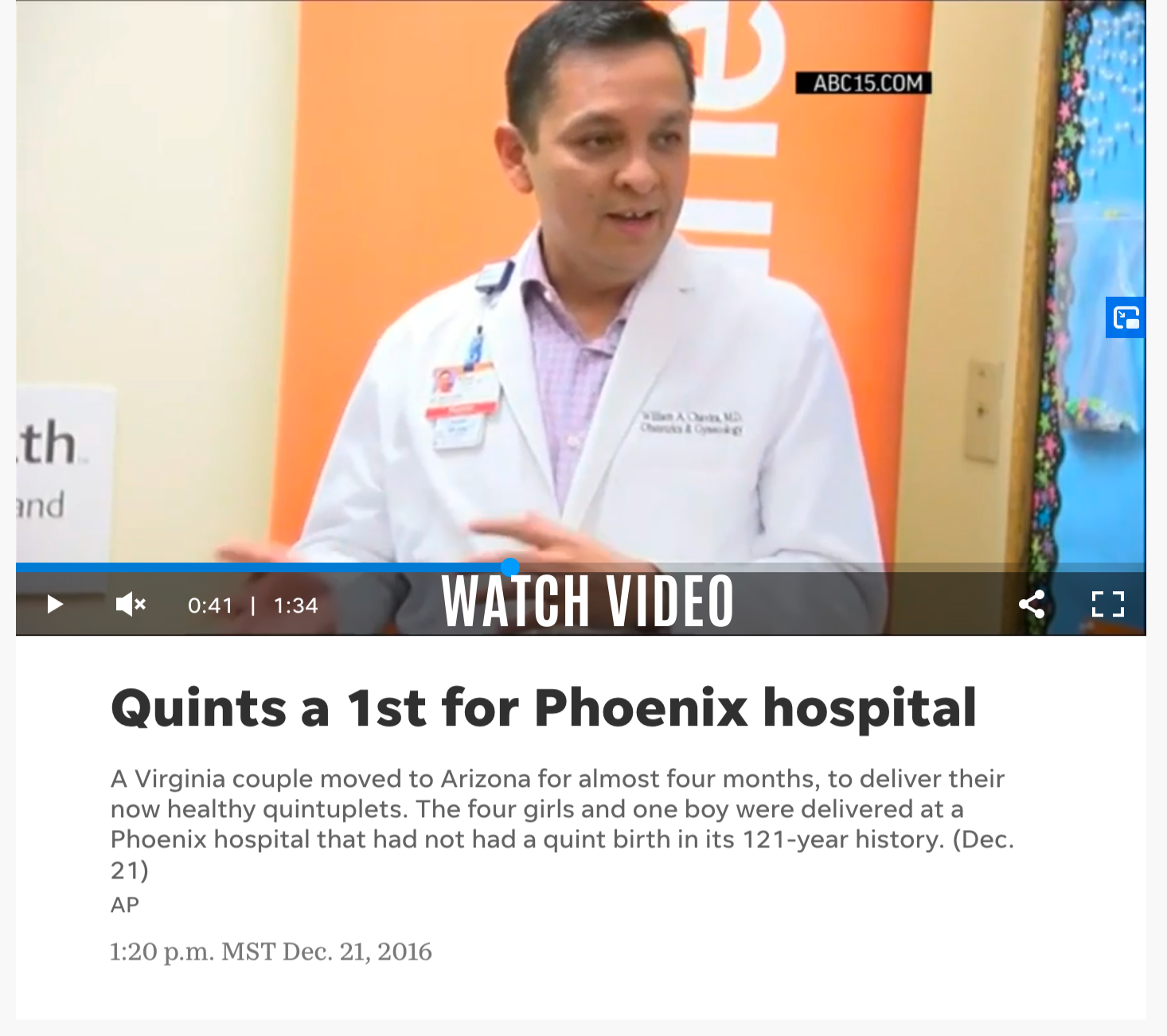 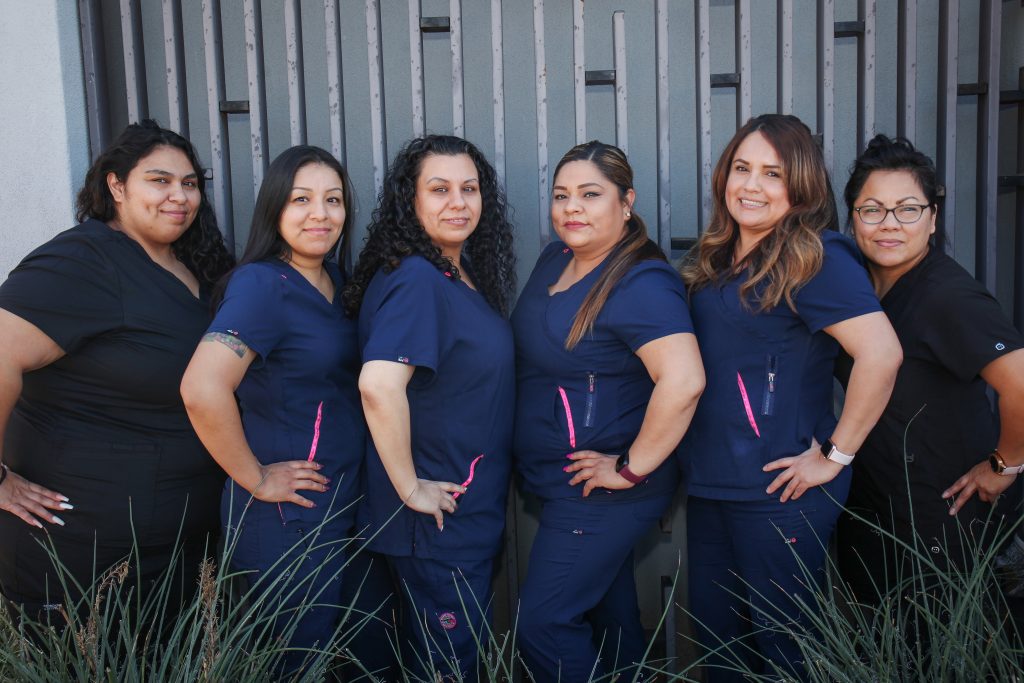